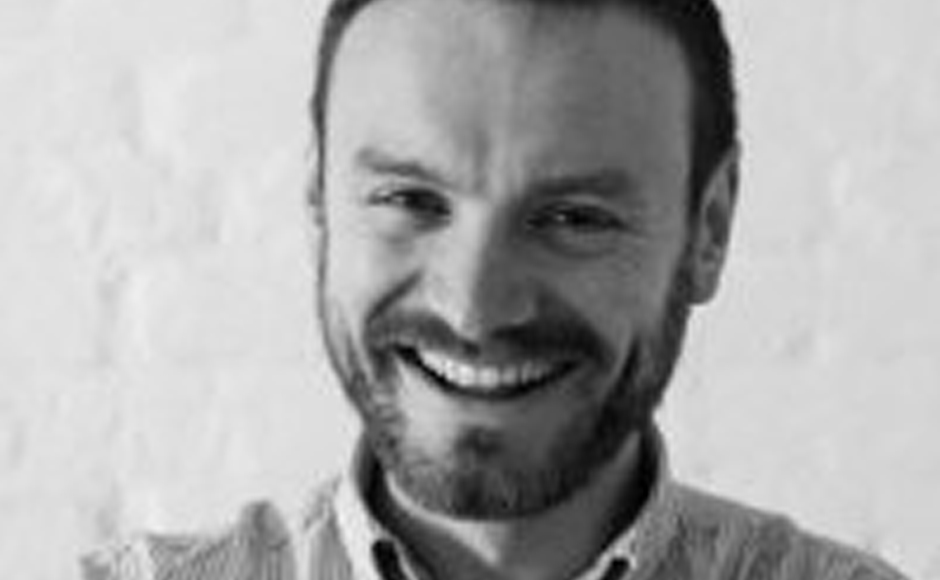 John Lynch is Project Lead, Product & Service Design in the Urban Futures team at Future Cities Catapult in the UK. John studied Multimedia at Dublin City University building a physical gaming interface pre-Wii and pre-Kinect way back in the early 2000’s. His work as a multimedia developer brought him to the urban context through heritage exhibitions and mobile apps in Ireland and as far afield as Shanghai Expo 2010.

In 2011 John completed the Interaction Design Programme at Copenhagen Institute of Interaction Design (CIID) and from there worked as a design consultant with CIID for some of the world’s most influential brands. In 2014 John relocated from Copenhagen to London to work at Future Cities Catapult in London leading the “Sensing Cities” and “OrganiCity” projects dealing with urban data, the internet of things, citizen-centred design and the products and services enabled by all of the above.