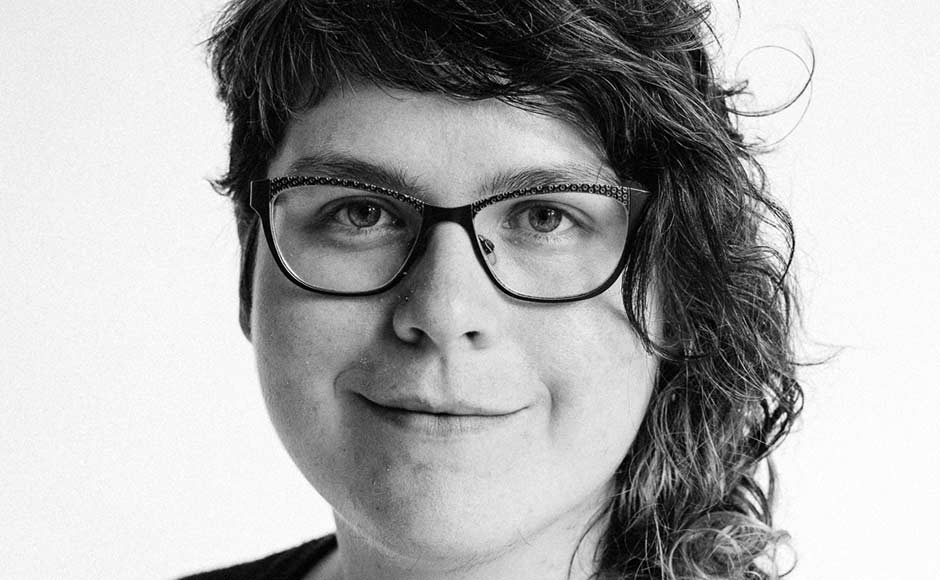 Chelsea Hostetter is an interaction designer who loves talking to real users and crafting intuitive and accessible systems. Initially trained in fine arts and linguistics from Carnegie Mellon University, she went on to study interaction design at the Austin Center for Design based on her love of designing video games and web sites.

She has done talks at local chapters of the Autodesk User Group Association (AUUGA) and the International Game Developers’ Association (IGDA) about how the fields of user experience design and video game design intermingle.

She currently works at the global design and strategy firm frog design as a Senior Interaction Designer and translates exhaustive user research into design for enterprise-level digital software for companies like Citrix and FedEx.

When not researching or designing, she can be found creating her own video games in hackathons like the Global Game Jam or graphically recording talks by Jessica Hische or James Victore.

Designing for Play : What Interaction Design Can Learn From Video Games