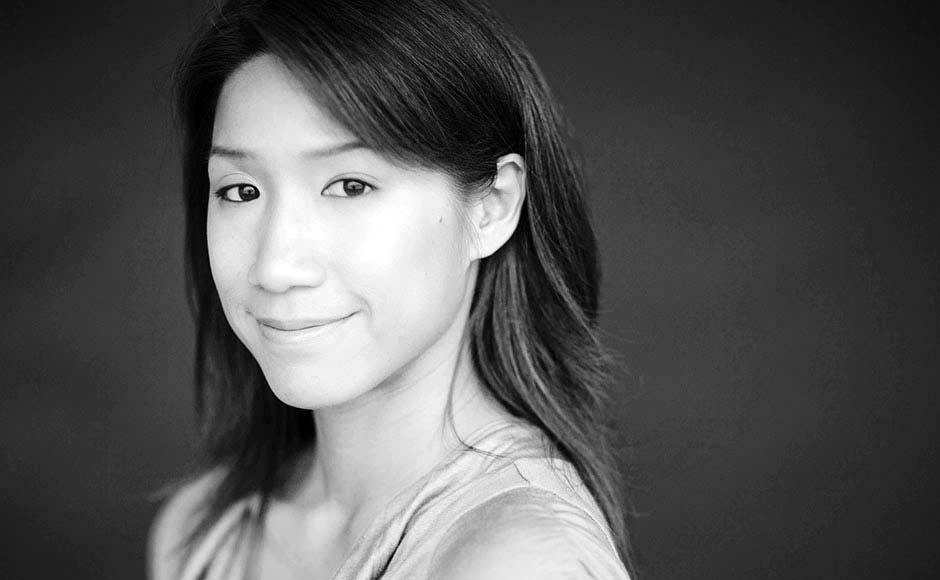 Carina Ngai is on a quest to define “the future of X”: always iterating and designing the design research process. Currently, she is Senior UX designer at Blippar, an augmented reality platform that enables users to interact with physical objects in the digital world. She had been a Product Design lead in various companies. Among them were Google, Netflix, Samsung, and Adobe. Previously, as Design Futurist in Samsung’s UX Innovations Lab, Carina led projects to define future consumer electronic experience across multiple platforms in the next 5 years. She has also led the experience design in Adobe’s Photoshop and Premiere Elements consumer product line. Publishing on the practice of design research, interaction design, and inclusive design, Carina has presented at SXSW Interactive 2013 (Austin), IXDA 2013 (Toronto), True Venture’s Founder Camp (Palo Alto), and Health Horizon Conference 2014 (Sausalito, CA). She has also led design workshops at the University of Applied Sciences (Basel, Switzerland) and the Royal College of Art (London). Carina holds a Master of Fine Arts in Media Design from the Art Center College of Design in Pasadena and a BS in Neuroscience from the University of California, Los Angeles.

Designing the future of Augmented Reality