Designing the future of Augmented Reality

Until now, augmented reality has so far been mostly a sci-fi vision that overlays visual information to what we see in the physical world. It’s widely perceived as a “cool and interesting feature” for brands and advertising, but doesn’t have much practicality yet. To harness the real power of AR, which includes geolocation, image recognition, we believe that a more utilitarian visual search would be next.

To design for such possibilities, we begin to question even the fundamental basis of AR. For example, what would AR become beyond a rich visual layer? Will this change people’s motivation and behavior to use AR? How can we redefine AR to be a tool to give augmented information on objects? And how we can speculate its usage in the future? 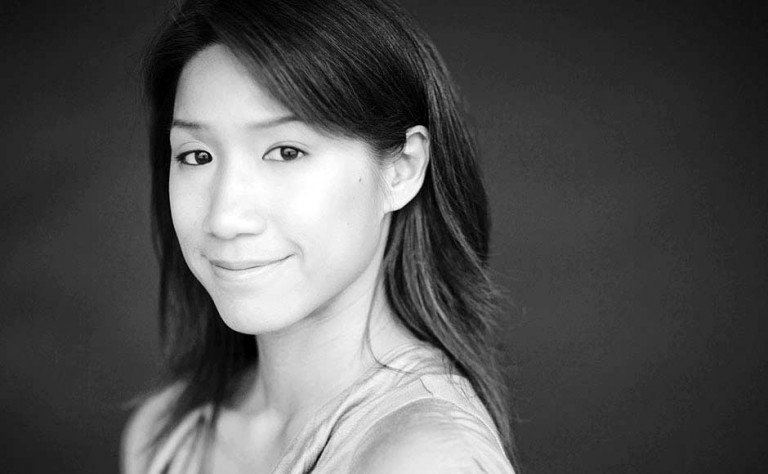 Carina Ngai is on a quest to define “the future of X”: always iterating and designing the design research process. Currently, she is Senior UX designer at Blippar, an augmented reality platform that enables users to interact with physical objects in the digital world. She had been a Product Design lead in various companies. Among them were Google, Netflix, Samsung, and Adobe. Previously, as Design Futurist in Samsung’s UX Innovations Lab, Carina led projects to define future consumer electronic experience across multiple platforms in the next 5 years. She has also led the experience design in Adobe’s Photoshop and Premiere […]