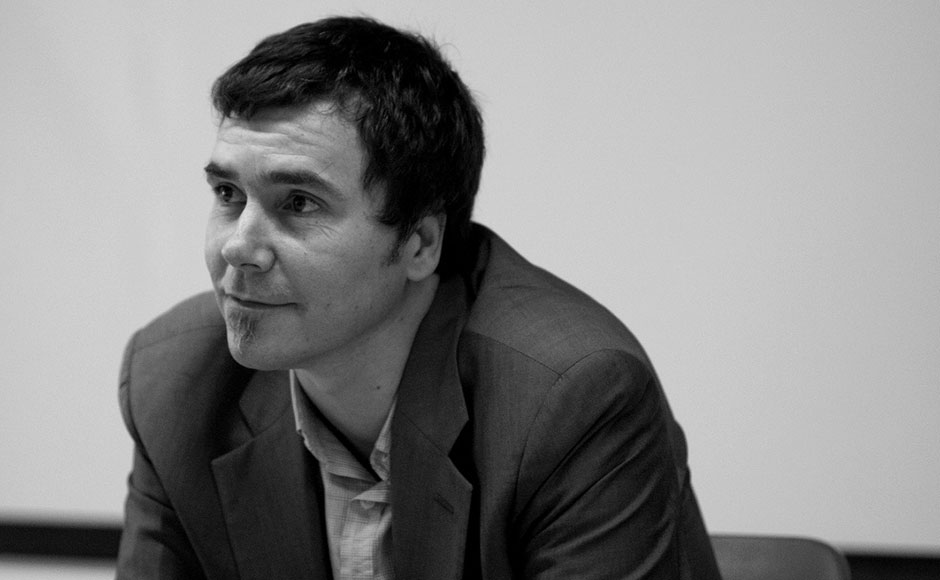 Steve likes to understand how complex systems behave, and redesign them to improve the outcomes for the individuals and organisations operating within.

Steve is a Founder and Principal of Meld Studios, an award-winning Australian design studio. He has over 18 years of commercial experience working with major Australian and international brands on strategy and design, including Westpac, Qantas, Telstra, oneworld, AMP, RMIT University, State Library of Victoria, Dome Coffees and Suncorp.

Steve sits on the Good Design Council of Australia. He is the founder of UX Book Club; co-Chair of Australia’s UX Australia conference; and served as Chair of Interaction|12 – the annual conference of the IxDA for 2012. In 2012-2015 Steve served on the Judging Panel for the Good Design Awards, and judged the Interaction Awards in 2012. From 2012-2014 Steve served as President of the Interaction Design Association (IxDA), and sat on the IxDA Board of Directors from 2009-2014.

Steve holds two Masters degrees (eCommerce and an MBA) from the Macquarie Graduate School of Management and a Bachelors degree in Science (Applied Mathematics) from UTS.