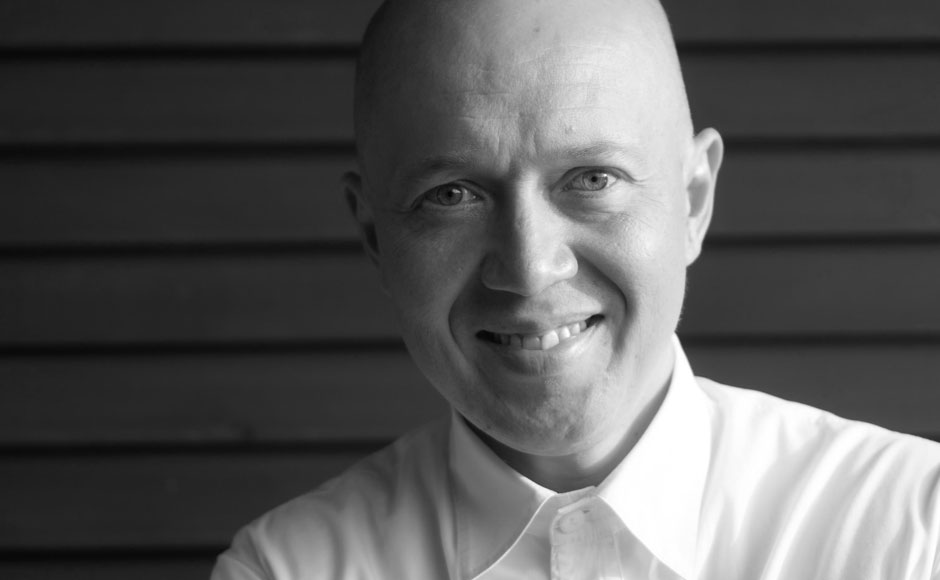 Marko is an entrepreneur, designer and investor.

He is CEO and co-founder of The Sync Project, and a Director’s Fellow at the MIT Media Lab.

From 2009 to 2013 he was head of product design at Nokia, responsible for hardware, user experience and packaging design. The work of the Nokia design team includes the award-winning N9 and Lumia. He left Nokia to be an entrepreneur again.

Previously, he was CEO and Co-founder of Dopplr (acquired by Nokia) and part of the team at Blyk, the free ad-funded mobile network. He has held board positions in Artek and F-Secure, and has served on the jury of the Prix Ars Electronica and the DA&D Awards.