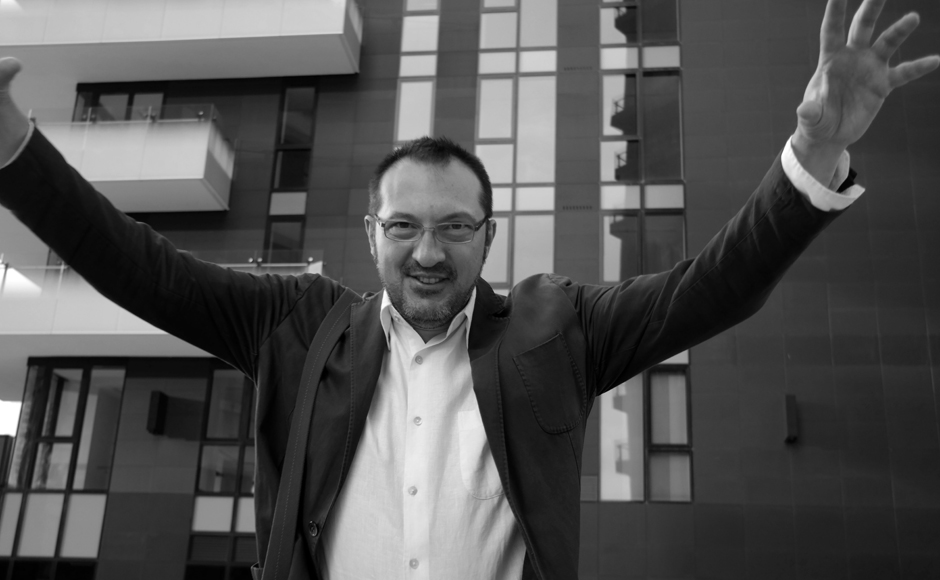 I am also founder and co-author of Frontiers of Interactions a leading Interaction design Conference; Frontiers is the place where the design and technology guru from all over the planet meets together. Past speaker list includes the inventor of TED conference Richard Saul Wurman, the founder of Activision David Crane, the godfather of the Internet of Things Bruce Sterling, the theorist of the New Economy Kevin Kelly, the author of the Whole Earth Catalog Stewart Brand and many others top designers from Google, Yahoo, Jawbone, Twitter, etc.