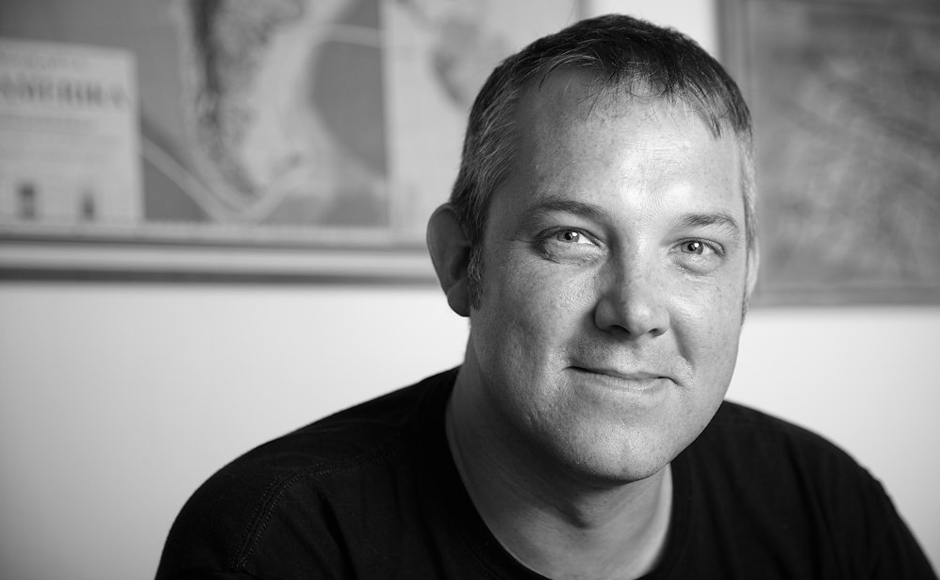 Josh Clark is founder of Big Medium, a design agency specializing in connected devices, mobile experiences, and responsive web design. His clients include Samsung, Time Inc, TechCrunch, Entertainment Weekly, eBay, O’Reilly Media, and many others. Josh has written several books, including “Tapworthy: Designing Great iPhone Apps” (O’Reilly, 2010) and the forthcoming “Designing for Touch” (A Book Apart, 2015). He speaks around the world about what’s next for digital interfaces.

Before the internet swallowed him up, Josh was a producer of national PBS programs at Boston’s WGBH. He shared his three words of Russian with Mikhail Gorbachev, strolled the ranch with Nancy Reagan, hobnobbed with Rockefellers, and wrote trivia questions for a primetime game show. In 1996, he created the uberpopular “Couch-to-5K” (C25K) running program, which has helped millions of skeptical would-be exercisers take up jogging. (His motto is the same for fitness as it is for software user experience: no pain, no pain.)

Magical UX and the Internet of Things

Prototyping Magic for the Internet of Things