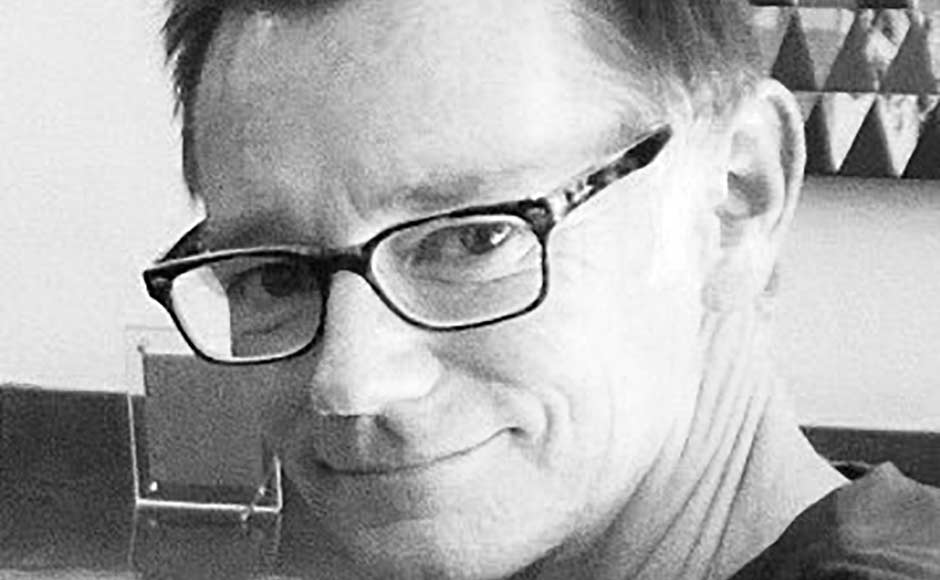 I’m Jonathan Foster, working on Microsoft’s digital assistant, Cortana. I lead the team that writes Cortana’s dialogue and just about everything that she says. I am also responsible for the continued development of Cortana’s personality for the US market, as well as the expanding markets globally. As a writer, I started out in film/TV writing screenplays and working in development, but was drawn away from Hollywood by a focus on tech supported interactive storytelling, culminating in a project honored by the Sundance Film Festival. I am now 7 years at Microsoft having worked on Office and Xbox before being asked to lead the Cortana writing team.

Writing for Personality in Tech: A Call To Artists