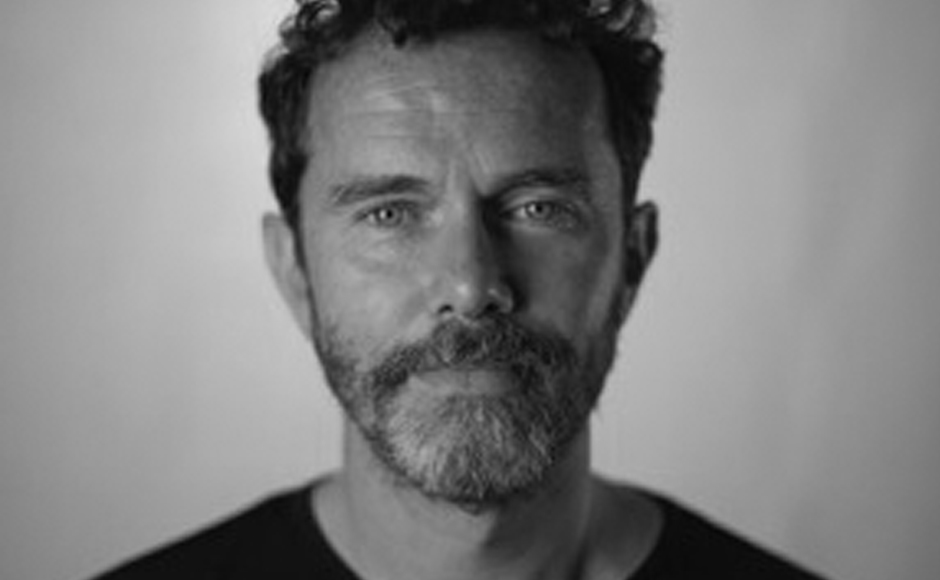 Joe Macleod has been working in the mobile design space since 1998 and has been involved in a pretty diverse range of projects. At Nokia he helped develop some of the most streamlined packaging in the world, he created a hack team to disrupt the corporate drone of powerpoint, produced mobile services for pregnant women in Africa and pioneered lighting behavior for millions of phones. For the last four years he has been key to establishing ustwo as the UKs best digital product studio, with 180 people globally in London, New York and Sweden, while also successfully building education initiatives, curriculums and courses on the back of the IncludeDesign campaign which launched in 2013. He now works independently on projects and is currently focusing on his work around Closure Experiences.

Closure Experiences – Why a simple goodbye could help climate change