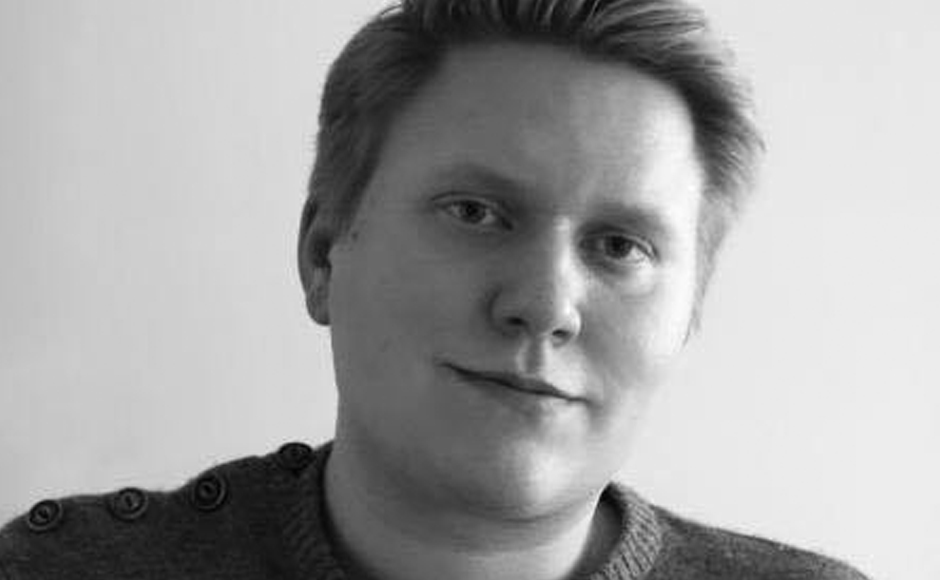 Henrik is a Director of User Experience at Shapeways, the world’s leading 3D printing service headquartered in New York. Together with the team, Henrik is bringing 3D printing as part of our daily lives. He’s also responsible for company’s brand, online and offline visual language and user research. Shapeways investors include Union Square Ventures and Andreessen Horowitz.

Henrik got into 3D printing at Tinkercad, startup that made the ground breaking browser based 3D modeling app. Today owned by Autodesk, Tinkercad has grown to one of the most used 3D modelling softwares. Henrik got his first pay-check from web “design” when he was 16 years old. His real work among UX begun at 2002 when he founded an Interaction Design consultancy.

As an early side project Henrik founded Pingstate.nu which grew to be Finland’s biggest design forum and portfolio site. He later founded IxDA Helsinki together with Sami Niemelä and Miemo Penttinen. Today Henrik is a guest speaker at design schools in Europe and US.

Confessions of a creative leader