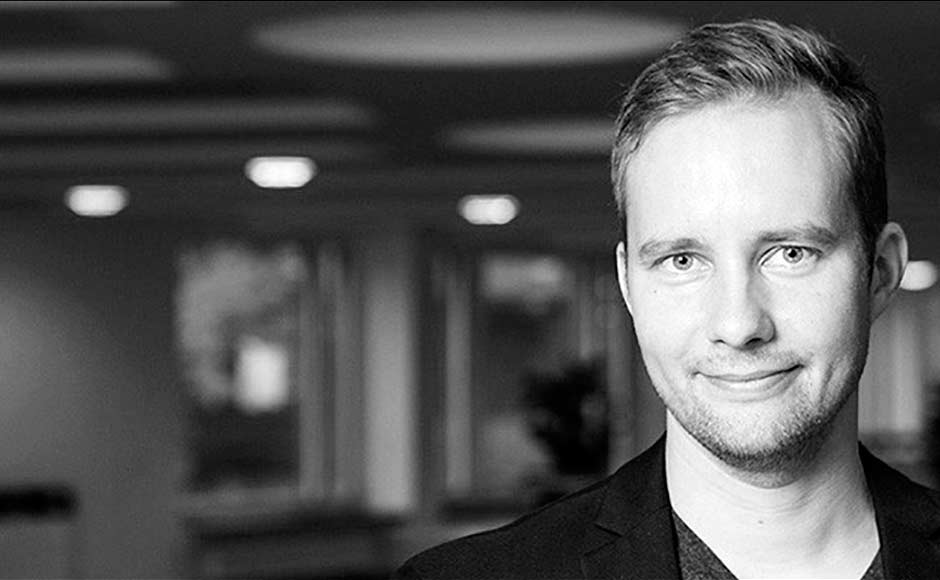 Antti Oulasvirta is an Associate Professor at Aalto University where he leads the User Interfaces research group. He was previously a Senior Researcher at the Max Planck Institute for Informatics and the Cluster of Excellence on Multimodal Computing and Interaction at Saarland university. He received his doctorate in Cognitive Science from the University of Helsinki in 2006, after which he was a Fulbright Scholar at the School of Information in University of California-Berkeley in 2007-2008 and a Senior Researcher at Helsinki Institute for Information Technology HIIT in 2008-2011. During his postgraduate studies in 2002-2003, he was an exchange student at UC Berkeley’s Neuropsychology Lab and did an internship at T-Labs in Berlin in 2006. He was awarded the ERC Starting Grant (2015-2020) for research on computational design of user interaces. Dr. Oulasvirta serves as an associate editor for International Journal of Human-Computer Studies, a column editor for IEEE Computer, and he frequently participates in the paper committees of HCI conferences, including the ACM SIGCHI Conference on Human Factors in Computing Systems (CHI). His work has been awarded the Best Paper Award and Best Paper Honorable Mention at CHI five times between 2008 and 2014. At MobileHCI, he received the Best Note Award in 2011 and the Most Influential Paper Award in 2013. He has held keynote talks on computational user interface design in NordiCHI and CoDIT.