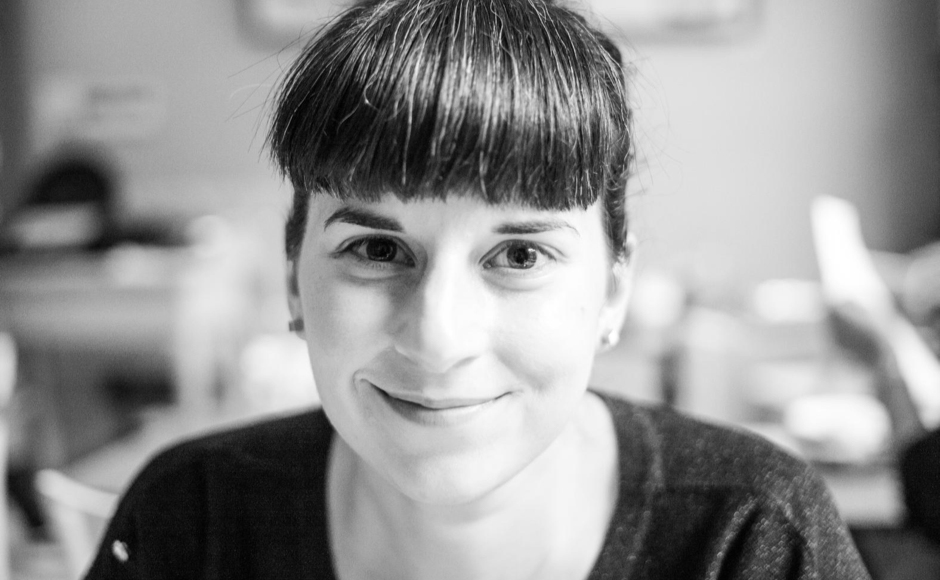 Alexandra is an interaction designer, product designer, entrepreneur and speaker that focuses on the internet of things.

She was co-founder and CEO of Tinker London, the first distributor of the Arduino platform in the UK, ran workshops around the world and offered design and consultancy services to global clients.

Her work has been exhibited at the Museum of Modern Art in New York, the Victoria & Albert Museum, the Science Gallery in Dublin and others.