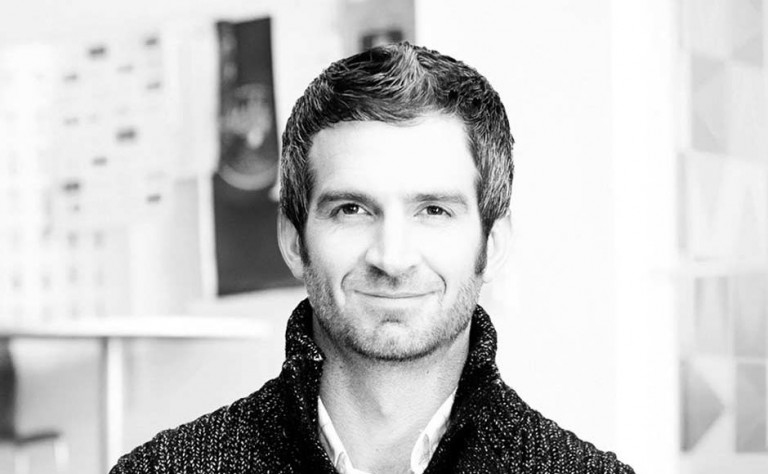 Kieran has spent the last 15 years designing visually compelling and usable responsive websites, mobile applications, and interactive experiences for major nonprofit, financial, and pharmaceutical clients. At his core, Kieran enjoys puzzling out solutions, regardless of the platform or vertical, and creating interactive prototypes (of varying degrees of fidelity) to better understand the nuances of interaction. His work has garnered numerous awards, including a Webby Award in 2006, as well as a feature in ID Magazine. He currently works as Director of Interaction Design at Intuitive Company, a user-centered research, design, and development company based in Philadelphia. 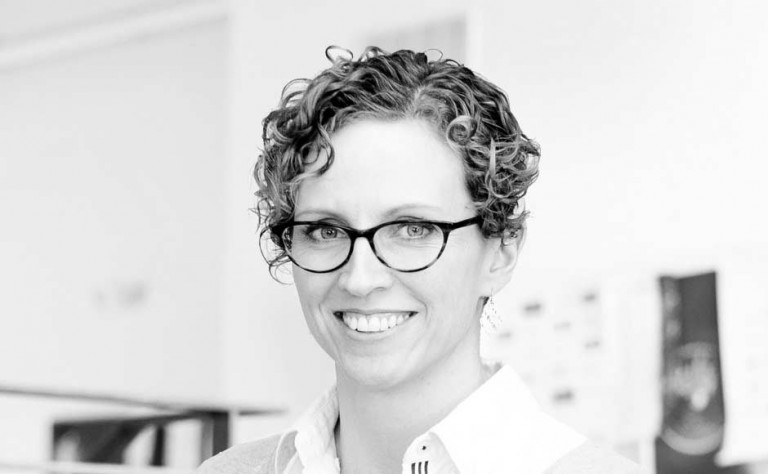 Jes has nearly a decade of experience conducting user research and evaluation across a variety of domains including nonprofits, education, healthcare, and more. Her favorite part of the user-centered process is uncovering key stakeholder questions and designing the optimal research strategy using a variety of methods from interviews and observations to surveys, participatory design sessions, and usability testing – to name a few tools in her toolbox. Jes applies her background in human computer interaction from her PhD at the University of Maryland to tackle complex research projects. In her role as Managing Director at Intuitive Company, she oversees a […]