Does your AI have a female voice, like Apple’s Siri or Amazon’s Alexa? If so, does she talk like a woman? Should she? Psychologists have analyzed large bodies of text in the world and discovered that men and women use “function words,” such as pronouns, articles, and prepositions, in significantly different ways. The data consistently show that women use I-words (I, me, my) about 12% more often than men. Men use articles (a, an, the) more than women. Women use “cognitive” words (understand, know, think) as well as “social” words (words that relate to other human beings) more than men. Men use more nouns and women use more verbs. It is important for developers of verbal user interfaces to know about these findings because it is in their hands whether AI personalities perpetuate these differences in language use. On the one hand, doing so might make your “Alexa” seem fractionally more real. On the other, however, replicating these patterns in the language of AIs might serve to perpetuate gender inequalities, in society and in the new forms of human-machine relationships that are emerging today. 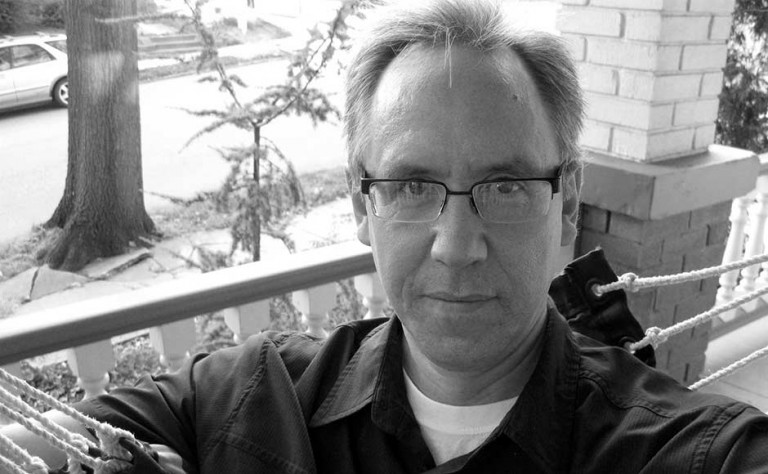 Charles Hannon is professor of computing and information studies at Washington & Jefferson College in Washington, Pennsylvania. He teaches courses in human-computer interaction, the history of information technology, information visualization, and project management, and has recently published in Smashing Magazine and interactions. In a previous life he wrote Faulkner and the Discourses of Culture which won the C. Hugh Holman prize in southern literary studies.