Design patterns for government services: A community, not a library

At GOV.UK, we aim to build services that are ‘consistent, not uniform’.

But as more teams across government built services on GOV.UK, we found that we weren’t being consistent. For example, we had several ways of asking for a date of birth, and we knew that some worked much better than others.

We wanted to share best practices between designers, and spread more quickly what we were learning from our extensive user research.

We knew we wanted to create some design patterns. But we’d seen many pattern libraries fail: full of great advice, launched with great fanfare, but largely ignored and quickly out-dated.

From the start, we put as much effort into building the community around our design patterns, as we did building the patterns themselves. And we now have a community of designers, user researchers and others that actively discusses, challenges, and updates the patterns.

In this talk we’ll describe how we create and maintain our patterns, how we involve colleagues across government, the lessons we’ve learned and our future plans. 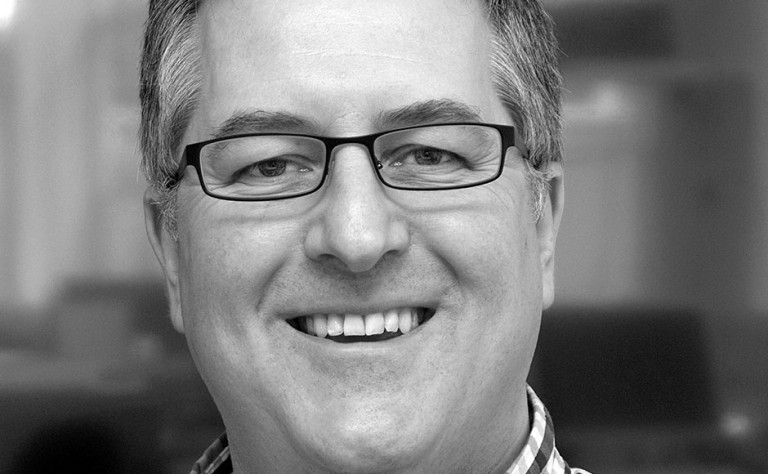 John Waterworth is a user experience researcher and designer. His sweet spots are turning research findings into clear insights that clients can understand and action, and using those insights to create innovative concepts for new products and services. 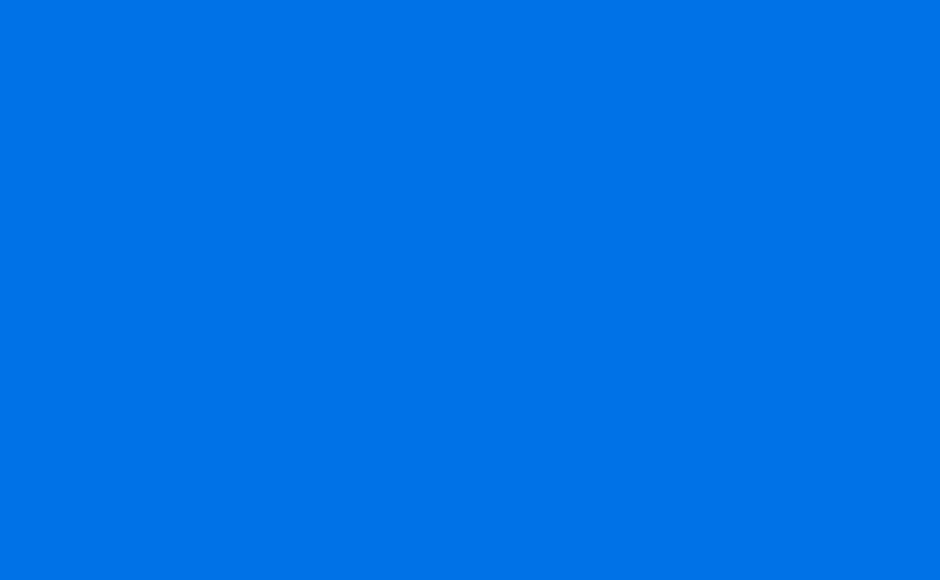 Tim is a designer specialising in large public sector digital services. He is Head of Interaction Design at the UK Government Digital Service, where he helps departments and agencies transform the services they provide on GOV.UK.