Design For Change: Sprinting Away From Poop

Consider yourself lucky if you have a toilet at your home, because one in three people worldwide, that’s 2.4 billion people globally, have no access to modern sanitation facilities. Of these 2.4 billion, an astonishing 946 million people defecate in the open. Open defecation is threatening survival rates and other health measurements of children living in rural areas of developing countries. In this lightning talk, I’ll describe a game-based approach to addressing this challenging public health issue.

Doo Doo Dash is a simple, single-player mobile game that teaches kids (ages 6-9) the health dangers associated with exposure to feces, and the importance of using toilet facilities for defecation. The message of the game is simple: open defecation is bad; it makes people sick. The game ensures long-term behavior change by addressing psychological principles in the Theory of Planned Behavior. Want to learn more about Doo Doo Dash and how you can design for social change? Come to this lightning talk, where we will discuss the game in detail to inspire a larger conversation around designing for social impact. 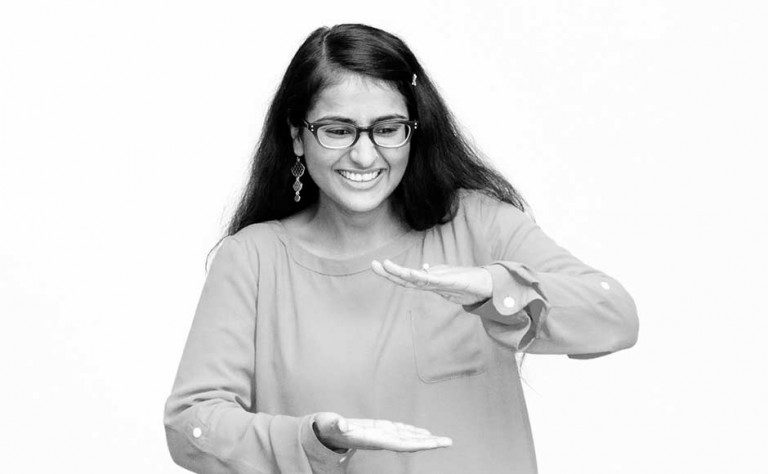 Nidhi believes that design is the act of attuning to observations and building empathy to create experiences that tell stories. She works as a User Researcher & Strategist at Intuitive Company to make sure that the user is an integral part of the equation. Nidhi has traveled and worked with different designers and artists in various communities and countries. Though her passion initially lied in science and engineering, her shift towards user experience allowed her to marry that love of design with her talent to connect with people. She also co-conceived a start-up, before moving to the United States where […]